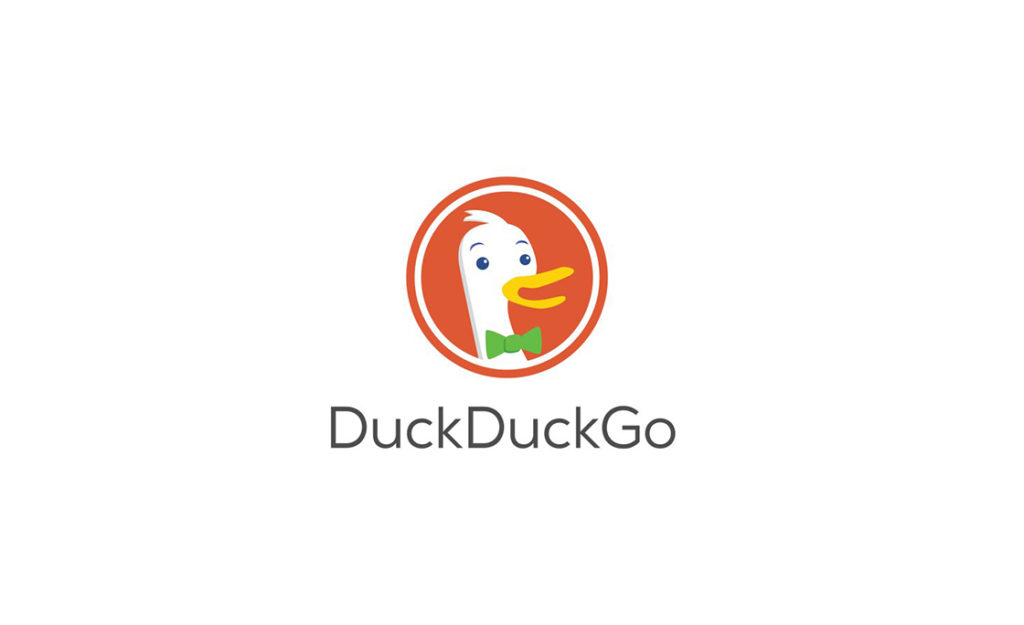 DuckDuckGo has set another record. The search engine as an alternative to Google performed 102 million searches for the first time in a day. A new record for the search engine.

Google is still the most used search engine in the world. Especially from the privacy direction, there are some alternatives such as DuckDuckGo that are on the rise. Unlike the competition, the search engine is fully committed to privacy. The search engine does not collect personal information, which means that no personal advertisements appear.

DuckDuckGo has grown in popularity mainly due to increasing privacy concerns.

Through the website is the search engine to use. There are also apps available for iOS and Android.