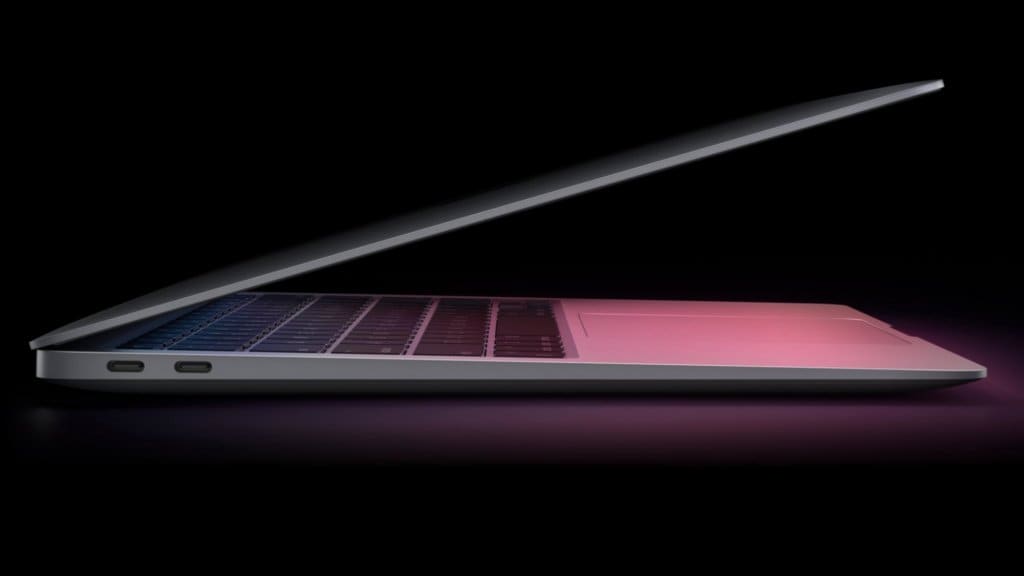 Apple may be working on a new MacBook Air which should be a lot thinner and lighter. The Apple laptop will get a new design with narrower screen edges.

For example, Bloomberg news agency reports based on various sources. The new MacBook Air will be on the market in the second half of this year at the earliest.

Apple would adjust the design slightly, so that the screen edges of the MacBook Air are smaller. The screen size remains comparable at 13 inches. The current version of the MacBook Air, which appeared on the market in November, would remain available as an entry-level model.

Under the hood of the new MacBook Air there is said to be a new Apple M1 chip. Apple’s goal is to equip all new Macs with an Apple M1 chip.

In addition to the MacBook Air, Apple is also working on an upgrade for the MacBook Pro, which will have an SD card slot. The well-known Touch Bar of the current model will disappear.