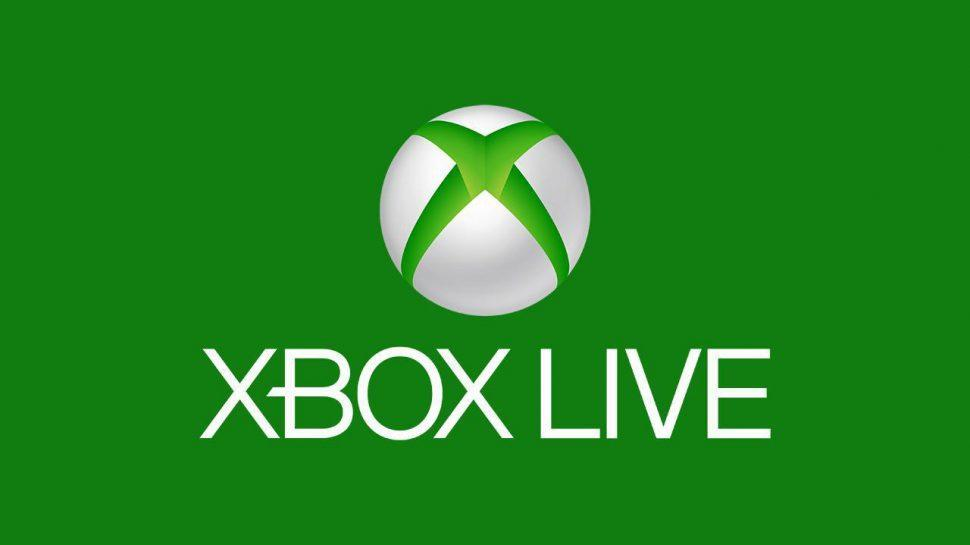 Microsoft increased the prices of Xbox Live Gold on Friday, a few hours later the price increase was canceled. Several hours after the increase, there has been a lot of criticism from gamers.

Microsoft announced the price increase for the Xbox Live Gold subscriptions on Friday. In the Netherlands, that monthly subscription, with which Xbox users can game from 7 euros to 9 euros per month.

That explains the software maker in the same press release as where it announced the price increases.

Microsoft says it has made a mistake and it was right that Xbox users have complained about the increase. Due to the situation, Microsoft has decided to make free games available to the gamers without Xbox Live Gold membership.