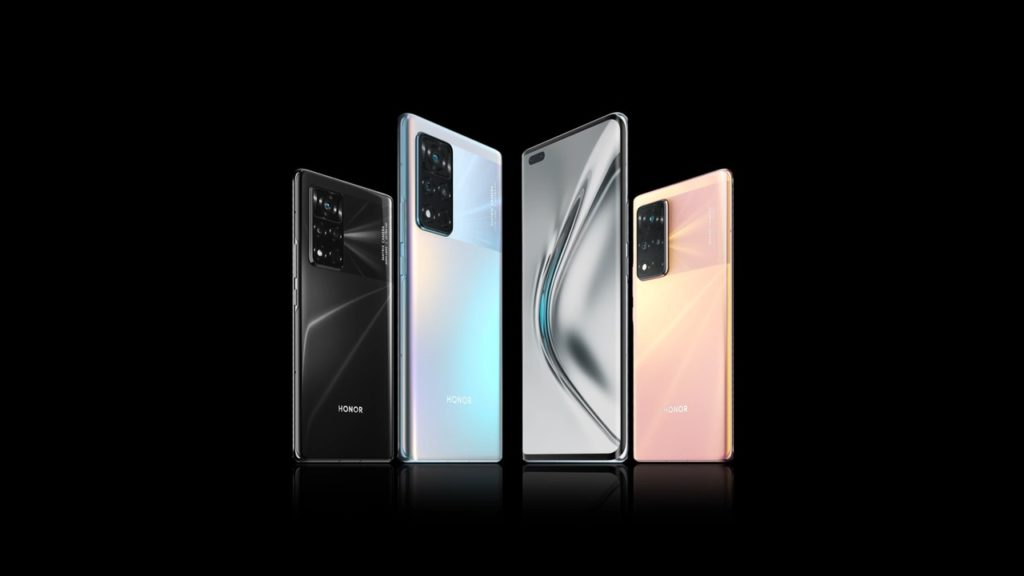 Honor has released a new smartphone since its sale by Huawei. This concerns the new Honor View 40 5G which has a MediaTek chipset under the hood.

For Honor, it is the first smartphone since the subsidiary was sold by Huawei. Instead of the well-known HiSilicon Kirin-soc, it is now a chip from MediaTek which will be used.

Due to the split-off from Huawei, the company has the option of providing the smartphones with Google services. The Honor View 40 does not yet have Google services because it has still been developed under the control of Huawei. 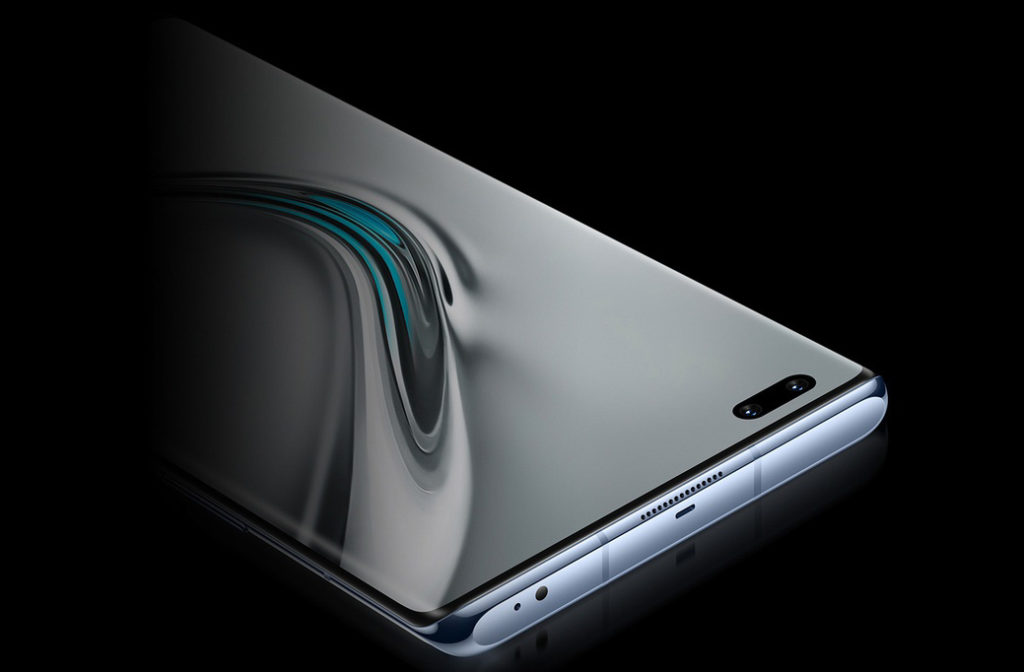 The Honor View 40 is equipped with a Dimensity 1000+ chipset from MediaTek. Furthermore, the smartphone has a 6.72-inch OLED screen. The camera module is striking. It features a 50 MP RYYD sensor, 2 megapixel macro lens and 8 MP wide angle. At the front there are two 16 megapixel sensors.

The 4000mAh battery supports fast charging at 66W. Wireless charging is possible with a maximum power of 50W.

Huawei sold Honor last year to a consortium of Chinese investors and a state organization. The Honor View 40 5G has been given a suggested retail price of 456 euros in China.