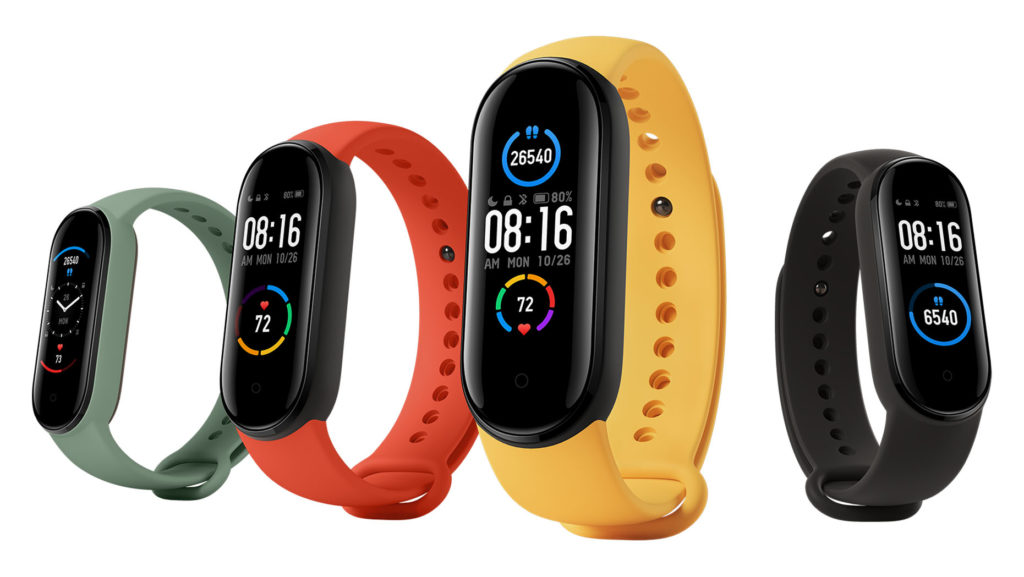 Xiaomi has a decent range and in addition to smartphones, Xiaomi now also has various wearables such as smartwatches. Meanwhile, the first rumors about the Xiaomi Mi Band 6 have surfaced. According to sources, the new Xiaomi Mi Band 6 has an integrated GPS module and Alexa support.

Xiaomi’s wearables are popular and can be found in the lower segment. It seems that the upcoming Mi Band 6 will have quite a few new functionalities.

A user of the GeekDoing forum has found multiple references aimed at the Xiaomi Mi Band 6.

The new fitness tracker will be released in two variants, one with NFC and one without. The version with NFC is only aimed at the Chinese market.

Striking is the built-in GPS reception. This makes it possible to use a GPS range without a smartphone. Until now, the Mi Band uses the smartphone for GPS.

It is not yet clear when the Xiaomi Mi Band 6 will appear. The Mi Band 5 was released in July 2020.