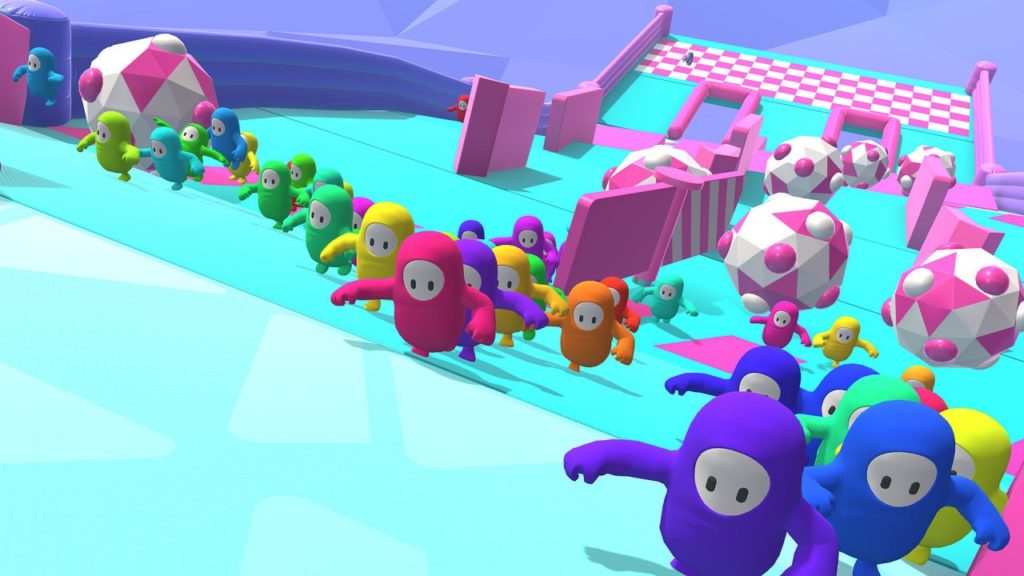 Fall Guys will soon be getting the new Season 3.5 update which will add quite a bit of content to the game. In addition to various new outfits, a new level will also be available.

The mid-season Fall Guys Season 3 update is on the way. Update 3.5 will feature a completely new level in addition to new outfits. In addition to the innovations, Fall Guys 3.5 also comes with a Fall Feed, what exactly is involved is as yet unclear.

There will also be different variances on existing levels. Multiple levels are given such variations, so playing must remain interesting with new objects and challenges.

For the time being, it is unclear when the Fall Guys update 3.5 will be available. Developer MediaTonic has not yet announced a date for the new update. Fall Guys appeared as a free PSPlus for the PlayStation 4. Whether and when the game will also be released on the Xbox platform is still unclear.