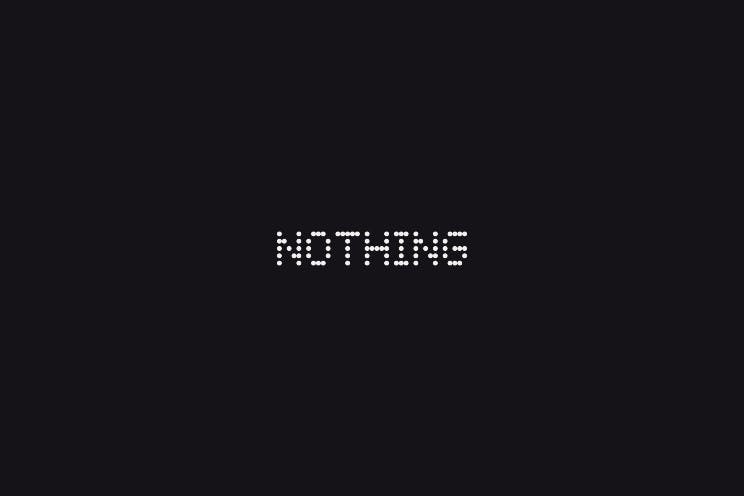 ‘Nothing’ is the new consumer technology company of OnePlus co-founder Carl Pei. Exact details about the new company and the products are still unclear.

Nothing is according to CEO and founder of Nothing Carl Pei a new tech company based in London. According to Carl Pei, it is time for a breath of fresh air of change in the technology sector.

Nothing will release its first devices in the first half of this year. It is still unclear which products are involved. It is expected to be ‘smart devices’, although this word is quite general.

Nothing has to remove the boundaries between people and technology to create a seamless digital future, according to the tech entrepreneur.

A number of investors have already been attracted and the company has recently raised $ 7 million in investments from, among others, the popular YouTuber Casey Neistat. The 31-year-old Pei left OnePlus last fall.