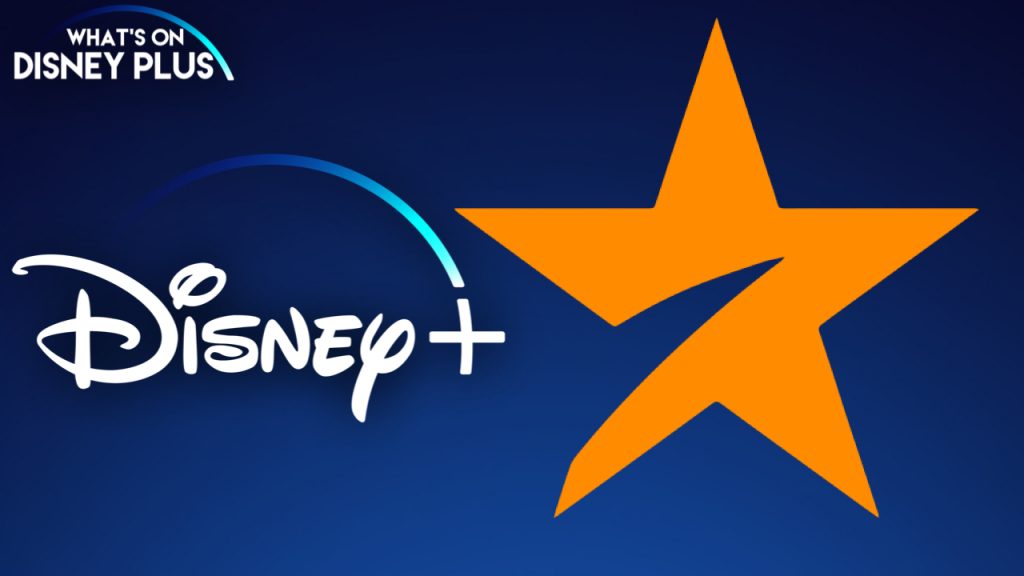 More TV series, blockbusters and exclusive original series and films can be found on the new Star part of the Disney + streaming service from 23 February.

In addition to Grey’s Anatomy, Modern Family and Glee titles, a host of new titles are coming to the platform from February 23rd. In total, it concerns 50 TV series, more than 250 films and 4 exclusive Star Originals which can be seen exclusively via the Disney + app. The range will continue to expand in the following months.

Although Disney + is more than a year old, the offer is still quite disappointing. There weren’t really big orginals on the service alone. But that will suddenly change with the Star channel.

With the acquisition of 21st Century Fox in 2019, the company has gained a huge range of content. Much of it comes to Disney +.

However, this addition of the content will push the price upwards. Disney + will become 2 euros per month more expensive after February 23. Members who are already members of the streaming service before that date pay the old price of 6.99 euros per month for another 6 months.