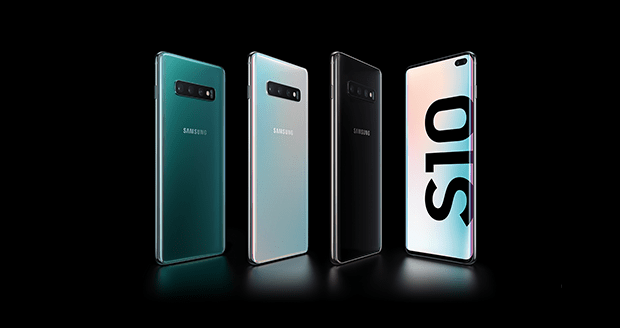 Samsung has once again started rolling out Android 11 for the Galaxy S10 series. The company has previously paused the rollout due to mounting issues with the update. In the meantime, the problems have been solved and the update is running smoothly again.

Samsung has started rolling out Android 11 for the Galaxy S10e, Galaxy S10 and S10 Plus since mid-January. This week, Samsung has halted the rollout due to issues with the quality of the photos.

Samsung has now resolved the errors and released the update again. The OTA update has now been received in Switzerland. The update will also be available for Dutch users soon. The update is offered gradually so it may take a while before the update will be received on the device.