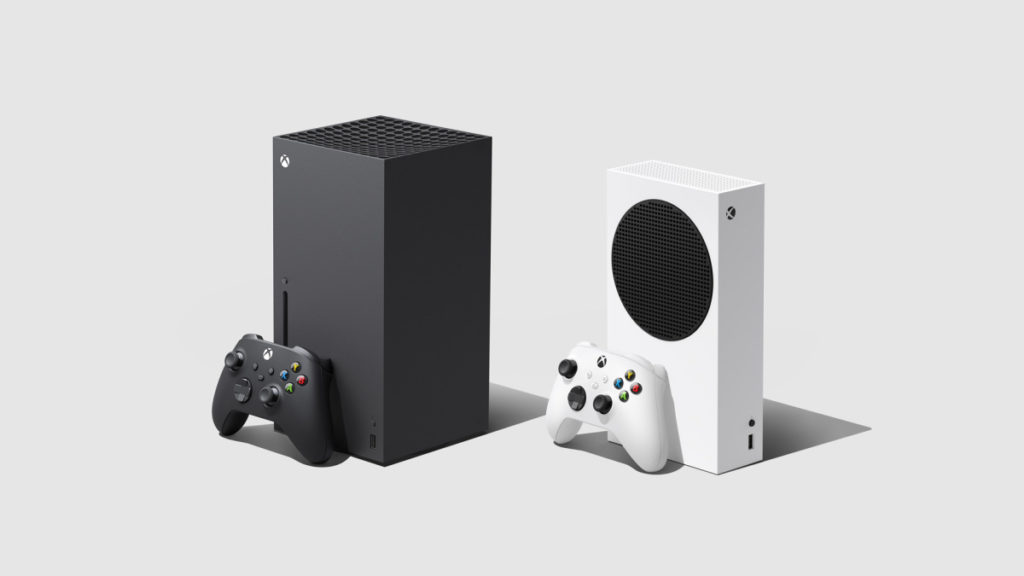 The Xbox Series S and Xbox Series X are still difficult to obtain, just as with the PlayStation 5. Stock in 2021 will also remain quite scarce. For example, Amy Hood makes Microsofts chief financial officer, known in a recent discussion with investors.

According to Amy Hood, the poor availability of the new generation console is mainly due to the high demand and limited supply.

Stock has been limited since the launch of the Xbox Series X and Series S. In small numbers, the stock is replenished at the online web shops. The corona virus certainly does not help when it comes to production capacity.

“In gaming, we expect continued strong engagement on the Xbox platform and significant demand for the Xbox Series X and S that will still be constrained by supply.”

The launch of Xbox Series X and Series S was the most successful in our history, with the most devices ever sold in a launch month. Game developers are benefitting, too, as they turn to us to reach more players and scale the games using the power of our cloud. We exceeded $ 2 billion in revenue from third-party titles this quarter for the first time. ”