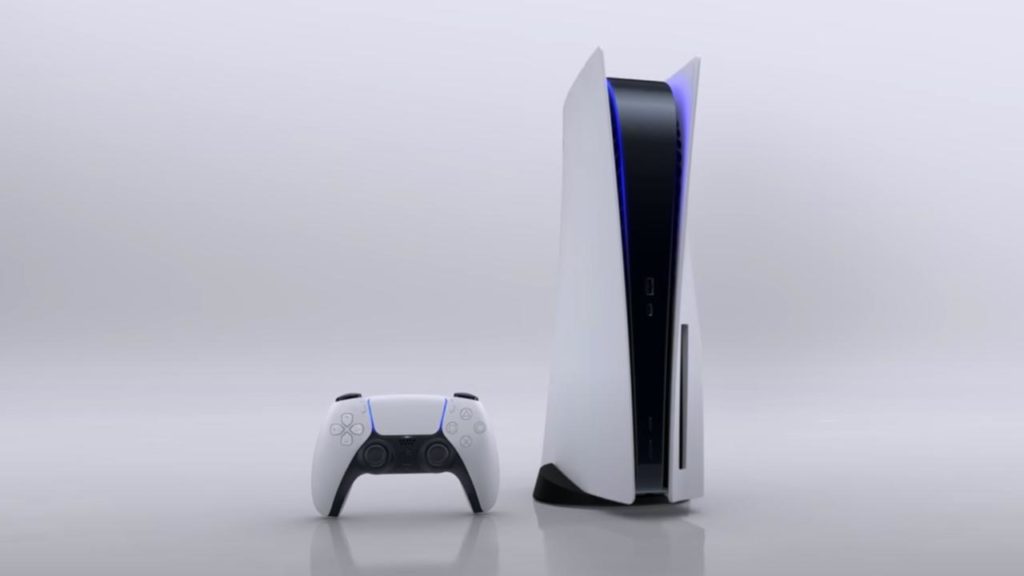 It has probably not escaped you that the PlayStation 5 is currently extremely difficult to obtain. Due to the high demand and limited supply, there are huge queues and only a handful of consumers have managed to get hold of the console compared to the total interest.

The new next-gen console appeared on November 19, 2020. Since November 19, the console has been difficult to obtain in the Netherlands and there are only small batches that become available with a new delivery.

Since 1 January 2021, virtually no new stock has become available at the largest retailers in the Netherlands in individual sales. Despite the limited stock, the retailers have started to deliver the earlier pre-orders. In recent weeks we have received various messages from consumers who have now received the console from an earlier order around November 2020. This mainly concerns Bol.com and Amazon Netherlands. Reports have now also been received that a new stock has been received in the Netherlands which will focus on single-copy sales.

It is expected that new stock will soon appear at Bol.com and Amazon. From the reports that we have heard from Europe, a new stock has now arrived for European retailers with a considerable number of consoles.

If we look at the previous deliveries, the greatest opportunity is present at Bol.com and Amazon. The other web stores receive smaller batches and are almost immediately sold out.

Sent with the earlier delivery Bol.com an early notification as soon as a new stock has appeared online. It is advisable to set an alert on the Bol.com site. You will receive a message as soon as a new stock has arrived. Enter your email address at Bol.com here. For the Netherlands, for the time being, the chance is greatest at Bol.com. It is expected that a number of new batches will be shipped in February. During the December delivery, Bol.com sent an email early via the notification service.