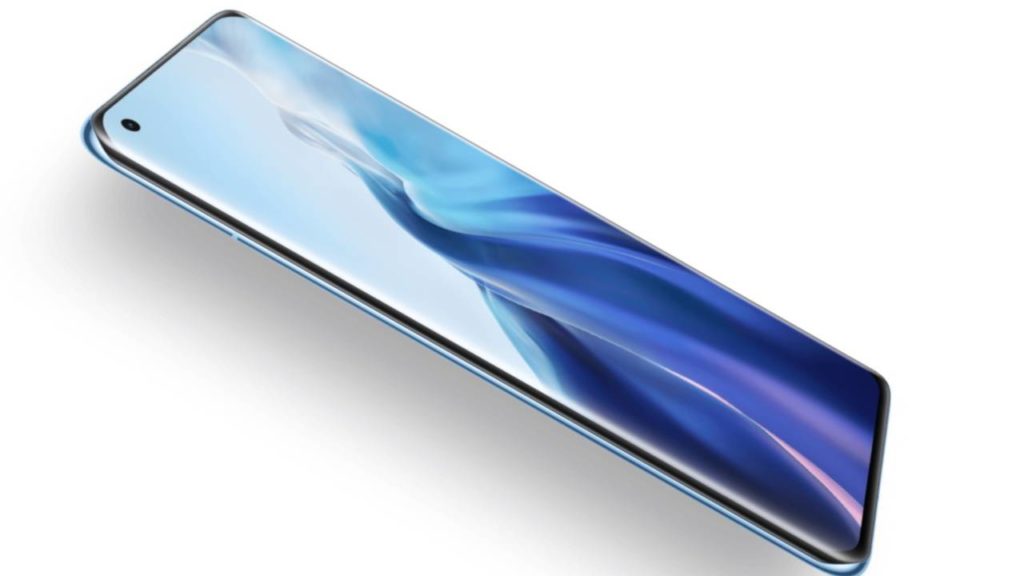 Xiaomi will unveil the new Mi 11 smartphone on February 8. Xiaomi will announce and present the latest smartphone during the event.

The Xiaomi Mi 11 officially appeared in China at the end of 2020. After two months, the smartphone will also come to Europe on the market. As usual, Xiaomi will always launch its Mi series a while later in Europe and other countries. The Xiaomi Mi 11 will be officially released on February 8th.

The Xiaomi Mi 11 is available in a number of different colors. In China you can choose from a gray, blue and white version with a glass back. There is also a purple or beige variant made of leather. The Mi 11 has a metal frame. 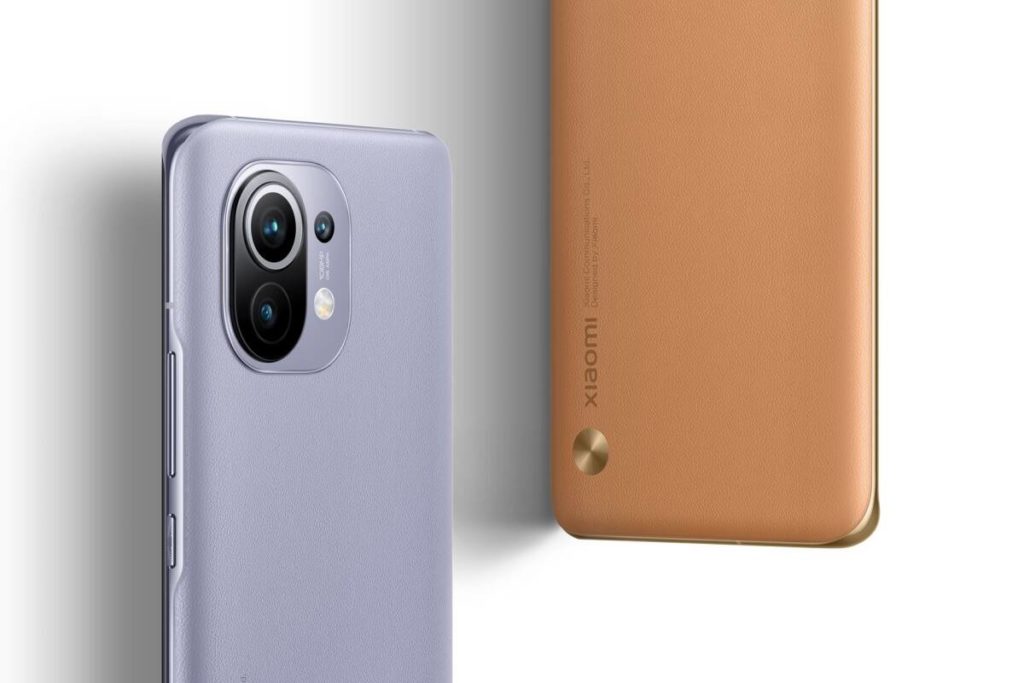 Xiaomi has equipped the smartphone with a 6.81-inch large screen with a QHD resolution. The refresh rate is configured at 120Hz. The screen is provided with a layer of Gorilla Glass Victus which will prevent scratches and damage.

The basic version has 8GB of RAM and 128GB of internal storage. The 256GB variant is equipped with 12GB of RAM.

There are three cameras on the back of the smartphone. This is a 108 megapixel main camera. In addition to the main camera, there is also a wide-angle sensor and macro sensor. 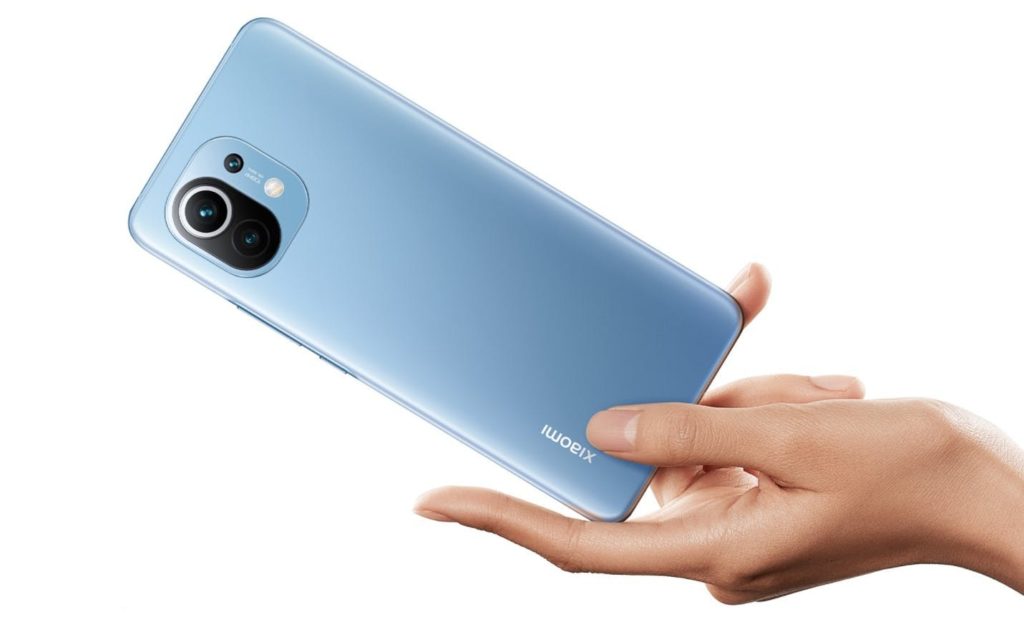 Android 11 is directly available on the smartphone from the manufacturer. Xiaomi has equipped the device with MIUI 12.5.