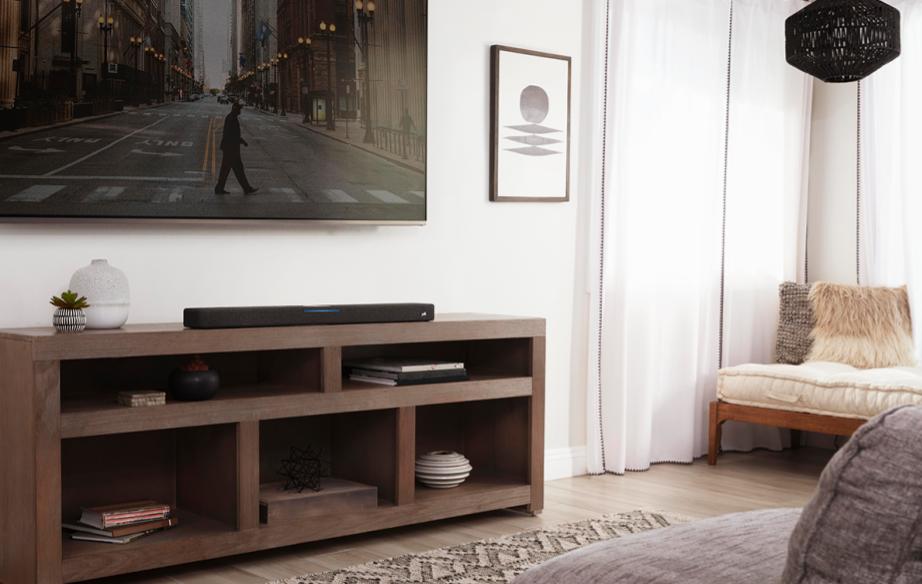 Polk Audio has released a new soundbar. This concerns the Polk React, a new slime sounbar which has Amazon Alexa.

Polk Audio has released the new Polk React; a smart soundbar that supports voice assistant Alexa. The soundbar has been developed for Dolby and DTS. In terms of design, it is a beautifully designed, slim soundbar.

There are four microphones under the hood of the new soundbar. The Polk React also has support for Dolby Digital and DTS 5.1. Support for Dolby Atmos is not available. Polk gives the option to link the SR2 surround speakers as well as the React subwoofer.

The soundbar will be available in stores from mid-February for a price of 299 euros. The speakers cost 179 euros for a set. And the subwoofer costs 199 euros.