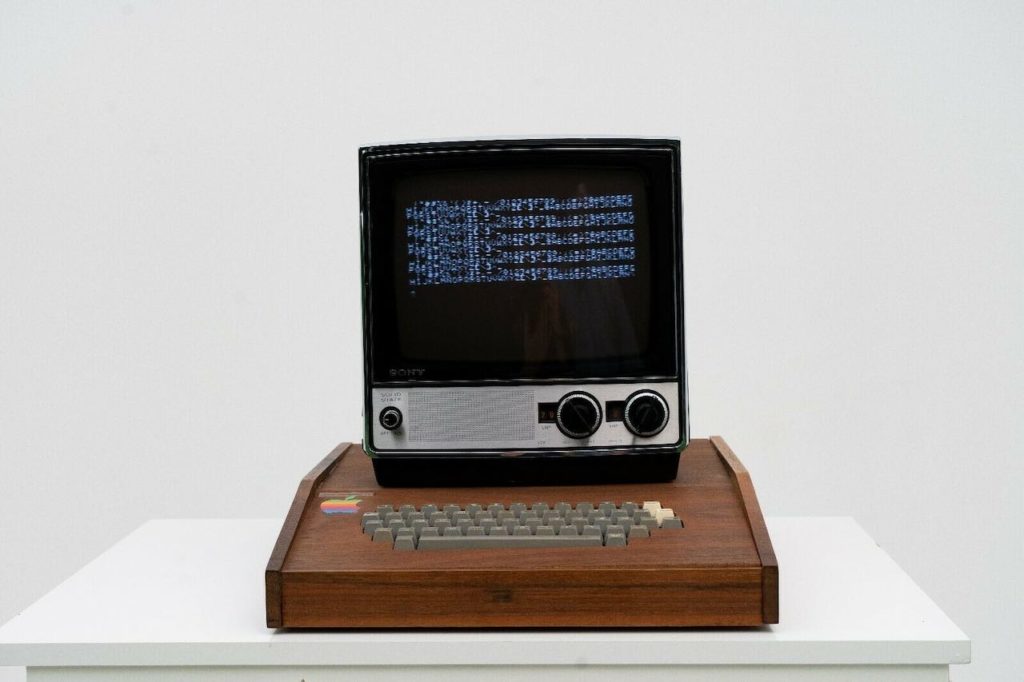 A working copy of the first Apple computer is currently being offered at eBay for 1.5 million dollars (1.2 million euros).

The computer is sold by the Canadian Krishna Blake, who kept it in a bank vault in the US state of Florida for years. According to him, the computer was made by Apple founders Steve Jobs and Steve Wozniak themselves.

Blake previously tried to sell the unique Apple-1 for $ 1.75 million. According to Blake, computer museums and collectors are particularly interested in the unique computer.

The computer that has now gone on sale is said to be a lot rarer because of the wooden housing.