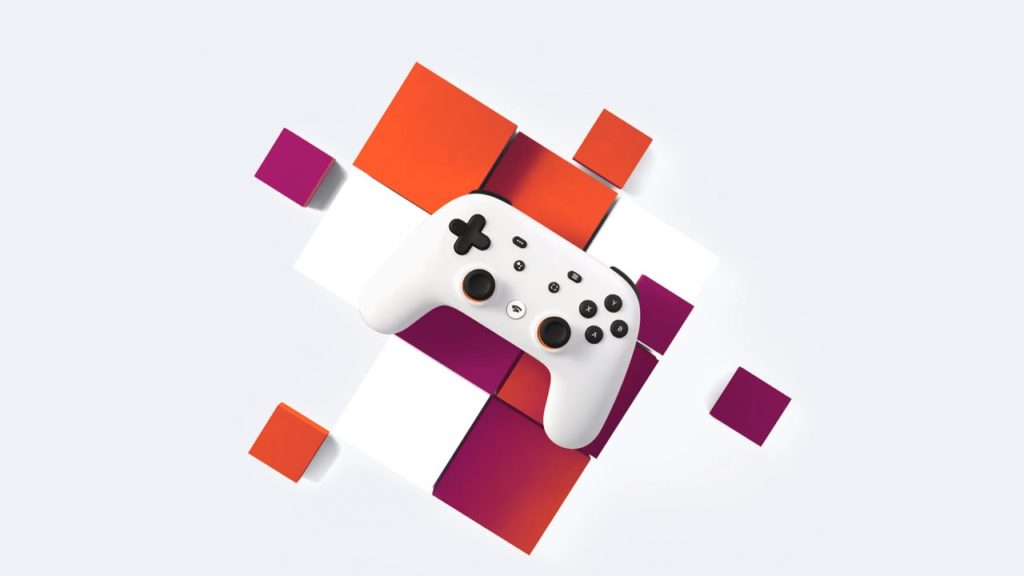 Google has announced through a blog that it will no longer develop exclusive games for Stadia. The company says it will continue to invest in the platform.

In its weekly news update on Tuesday, the company announced that the development of its own games for the Stadia platform will end. With the decision, their own game studios are closed.

Google indicates that the focus is now mainly on the further expansion of the technology and the platform. Google lets you know;

“It takes years of time and significant investment to develop the very best games from scratch, and the costs continue to rise exponentially. Our focus is on building the proven technology behind Stadia and broadening business partnerships. That is why we have decided that we will not invest further in bringing exclusive content from our in-house developer team Stadia games & Entertainment after the games that are planned to be short term.

Google is also entering into more collaborations with game partners for the development and publication of new titles.