HMD Global released the new Nokia 1.4 today. This is a new Android Go smartphone which has a 6.5-inch screen and a 4000mAh battery. The battery will appear on the market in the Netherlands later this year. 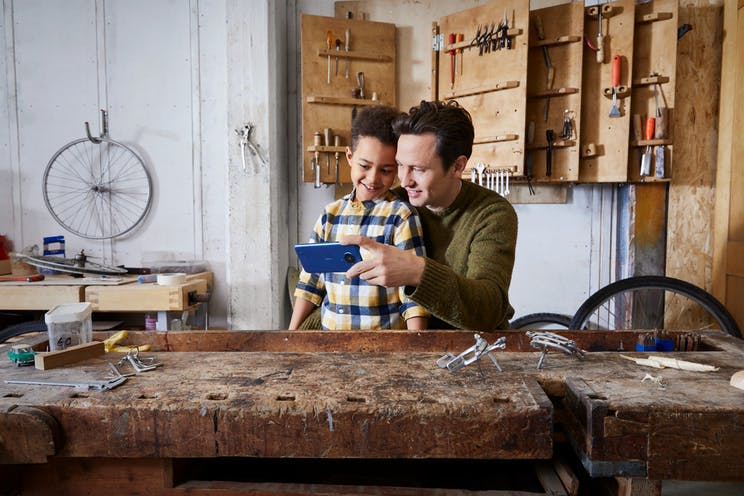 The smartphone has a large 6.51-inch screen and has two cameras on the back of the device. A fingerprint scanner, FM Radio and 3.5mm headphone connection should also be included.

The Nokia 1.4 will be sold for the Dutch market in April 2021. A suggested retail price is not yet known.