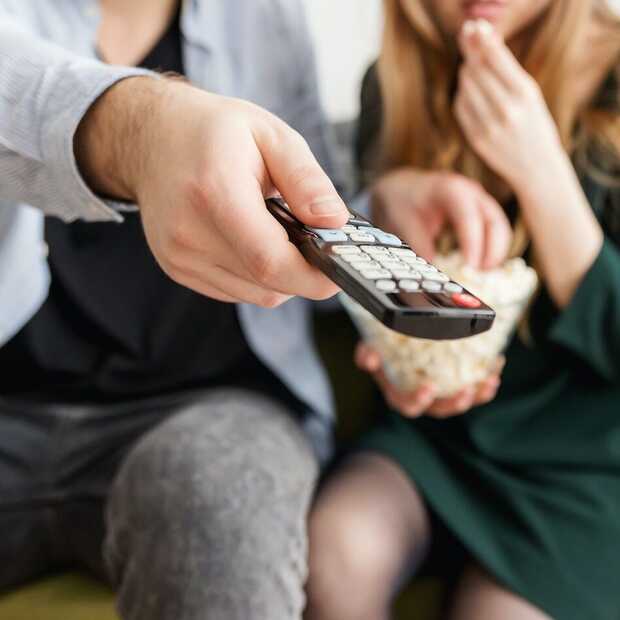 If you read this today you will know that a huge amount of snow is forecast this weekend. Whether it will really get that cold and we will soon have a thick layer of snow in front of the door, you will know if you read this article at a later time. Whatever your plans are: a list with Netflixtips for those staying indoors always comes in handy. Because maybe you hate snow and cold, you just don’t feel like getting out of bed or you are looking forward to a weekend of Netflix on the couch. That is why we give 5 tips for a number of good series that you can lose yourself in for a whole weekend or even longer. Enjoy it!

Don’t know Suits yet? Then this is a great series to start. There are now 8 seasons on Netflix and you need a few weekends to watch them all. In Suits follow your lawyers in New York facing the most bizarre cases. And not only that, there are quite a few tensions among themselves. All that makes it a wonderful series. Especially the first seasons are surprising and let’s be honest, the actors are also nice to watch.

The American series Community received rave reviews and you can watch all 6 seasons on Netflix. You will be busy with that for a while. Although it is not such a well-known series as Friends, Suits or Homeland, it does get an 8.5 on IMdB and looks nice. Chances are you won’t be able to stop watching once you’ve started. Community is about a study group with adults who all have their own idiosyncrasies. Working together creates challenges and funny situations.

From The Walking Dead are on Netflix for 10 seasons, so if you are in for some Zombie action, you don’t have to get bored. The series is about a group of people who are left after a Zombie apocalypse. To survive and for humanity to survive, they must work together and trust each other. A very addictive series that you should definitely give, even if you are not a Sci-Fi fan.

There are no fewer than 6 seasons of The Blacklist on Netflix. The series is still running, so if you start now you may be able to continue with Season 7 sometime this year. A smart criminal (mastermind Red Reddington) turns himself in to the FBI, after which a psychological game begins. The former Marine Reddington wants to work with the FBI on his terms. And he specifically has his eye on Profiler Elizabeth Keen. Sounds a bit like Hannibal Lecter and Clarice right? The Blacklist is very exciting and if you do like a real American series then this is highly recommended.

Are you in for a lot of silly jokes? Then you should definitely give Brooklyn Nine-Nine a try. Maybe you have to get used to the humor, but precisely because the jokes are so thick on top it is a nice feel-good series. In fact, you’re going to love the characters, and you might soon find yourself doing a Jake Peralta impersonation. The comedy series centers around New York’s 99th precinct and even the criminals are funny. Ready for something light? Then Brooklyn Nine-Nine is a great series to start. Cool cool cool cool. 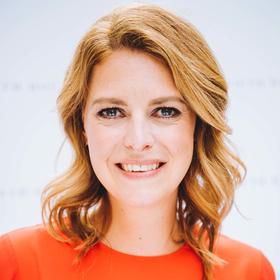 
Irene is a copywriter and blogger. Besides writing, she likes to cook and bake extensively, to run and to travel. Whether that’s short …