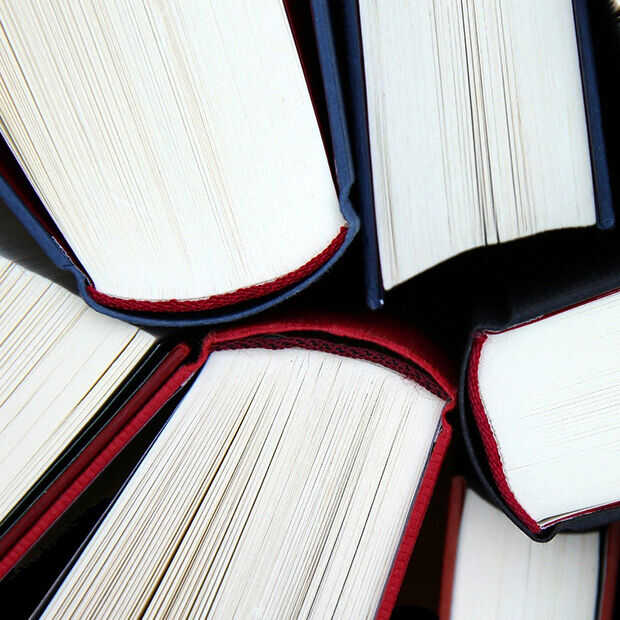 Katherine Maher, the CEO of Wikimedia Foundation, is calling it quits. She will stop at the parent company of Wikipedia after being CEO for five years. She did that not without merit: in her time, confidence in Wikipedia has grown enormously.

Where there were actually fewer and fewer writers at Wikimedia, Katherine has ensured that there was a rise. In the last quarter of 2020, the number of active writers even increased by 8.1 percent. More money was also raised for the free platform: where it raised 77 million dollars per year in 2016, it is estimated that in 2021 this will be 140 million dollars. That is almost double and that is a very impressive number, if indeed it succeeds. A great achievement in the year in which Wikipedia celebrates its 20th anniversary.

Especially when you consider what Wikipedia has been dealing with in recent years. The fight against fake news is fought by many media, but certainly a platform like Wikipedia, which claims to remain factual, has to fight a big fight here. At the same time, it also had to fight censorship, because in some countries, leaders don’t want people to have access to so much information. Something important about the platform has also changed in recent years. In 12 years, the interface on desktop computers had not changed, but it has now. These are all things Wikipedia dealt with extensively when Katherine was CEO.

“This free movement of knowledge feels like we are at a natural tipping point, an opportunity to explore what might become Wikimedia,” said Katherine Maher. “Together we have built a thriving, resilient and diverse global community dedicated to knowledge for the world. There is nothing like it and I am extremely proud to call myself a Wikimedian. I look forward to guiding us through this transition and seeing what this movement will accomplish next. ”So do we, as it is not yet known who follows up.