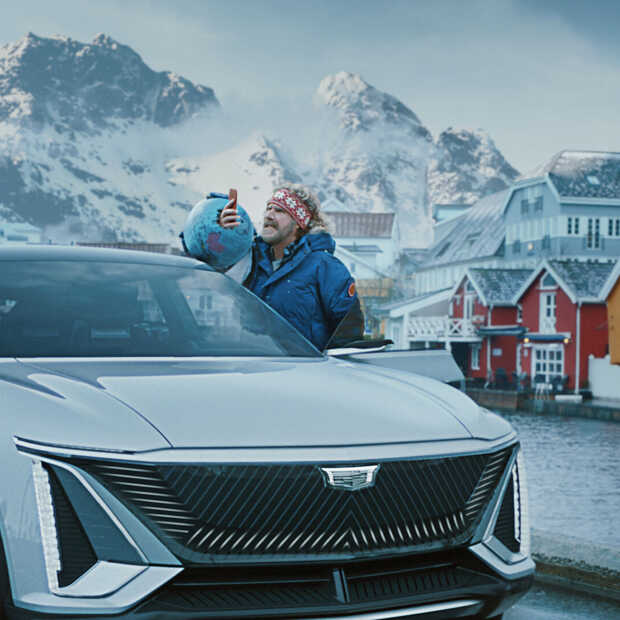 General Motors has its big SuperBowl commercial released. American actor Will Ferrell plays the lead role. He discovers in the video that Norway far surpasses the United States in terms of the acceptance of electric vehicles. In the commercial “No Way, Norway” Kenan Thompson and Awkwafina accompany Ferrell on his journey to Scandinavia.

The 55th Super Bowl (American Football competition final) will take place on Sunday between the Kansas City Chiefs and the Tampa Bay Buccaneers.

“No Way, Norway” is an extension of GM’s “Everybody In” campaign launched in January 2021 to excite a new generation of car buyers and accelerate the adoption of electric vehicles in America.

Ferrel continues to joke: “I’m excited to be a part of GM’s commitment to EVs,” Ferrell said. “I’ve been driving an electric car since the mid 80’s … well, actually it was a regular car with four AA batteries glued to the carburettor, but it felt like an electric car! We’re coming to get you. , Norway! ”

“The SuperBowl is the perfect location for Will Ferrell to encourage all of us to take electric driving,” said Deborah Wahl, GM’s Global Chief Marketing Officer. “We admire his passion for electric vehicles and share Norway’s commitment to a fully electric future.”

Today, according to GM, more than half of new vehicles sold in Norway are electric. In comparison, electric vehicles accounted for less than 4 percent of the market share in the United States in 2020.