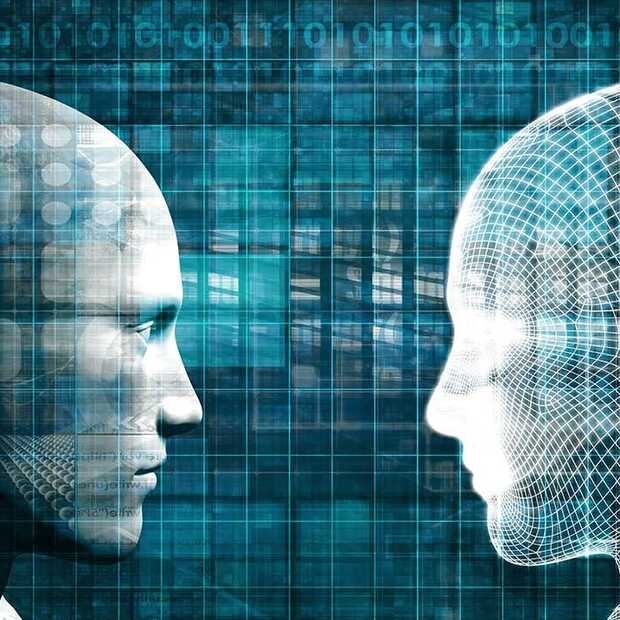 However, there are also plenty of people who think essentially differently about this and prefer to turn to supernatural explanations. And I’m not even referring to the mainstream of spiritual, esoteric or new age insights into our consciousness, which I will discuss first below.

Spiritual, esoteric or new age insights into our consciousness

During my search I came across, not unexpectedly, often a mainstream of spiritual, esoteric or New Age insights into our consciousness. A regularly recurring theme is the assumption that the world is currently at the tipping point of a collectively changing consciousness and that a new dawn is at hand. In other words, the greatest misery is behind us and everything is going to be fine. Interesting detail, this has been said for as long as I live and much, much longer. The lighting is every time just around the corner or just behind the horizon. Nevertheless, they are usually innocent messages of hope, comfort and love. In my opinion, such a mainstream of insights into our consciousness forms a gathering place for many people for a personal search for meaning and an alternative to traditional religions. I personally don’t care much about it, but for many people it appears to be a tenable surrogate for materialistic, scientific and evolutionary reality. I would say to everyone his truth.

In terms of consciousness insights, however, I have made little progress with it, because I am of the opinion that neither religions nor esoteric principles have much to say about them. The message of hope, comfort, and love is of course a good one in its essence, but it has little meaning in the quest for a materialistic, scientific, and evolutionary framework for consciousness. Evolution is not about hope, consolation and love, but is ultimately simply the result of chemistry, biology and statistics. Those more adapted to the environment survive and reproduce. Those who are less well-adjusted die prematurely or hardly reproduce. Evolution is not emotional, but simply the result of biology and abstract probability. Which in my view certainly does not make it any less beautiful or overwhelming, although opinions will undoubtedly differ greatly on this as well.

Nonsense: scientists who claim that consciousness is too complex to explain

Contrary to the theories of previously renowned scientists to be discussed below. In addition to the esoteric mainstream of insights into consciousness, I have at the same time encountered a more curious and, in my opinion, much more evil phenomenon. This mainly concerns scientists who, probably because of a still lacking logical scientific explanation for consciousness, think they have to flee into the mystical, spiritual and pre-eminently supernatural. This culminates in a dysfunctional attempt on their part to try to explain consciousness on the basis of the mystical, spiritual and pre-eminently supernatural. To then publish extensively about this in order to make their dysfunctional supernatural view more widely available.

Such scientists in question generally tend to actively misuse their previously assigned authority in a particular field. Probably not entirely coincidentally, these are more often partially retired scientists or scientists who retire within a foreseeable period. Sometimes there even seems to be a sophisticated career switch. Without going into the specific ins and outs of their theories of consciousness, which can be easily found online, I would like to make my point to quote some well-known examples of such pseudo-scientists.

Well-known examples of such pseudo-scientists are Neurosurgeon Eben Alexander, Cardiologist Pim van Lommel and Professor of Developmental Disorders Sarah Durston. They have in common that they all claim that consciousness, according to them, is too complex and complicated to explain on the basis of the structure of the brain alone. Rather than attempting to contribute to a scientific theory of consciousness, they refer consciousness to the realm of the supernatural for convenience. Eben Alexander and Pim van Lommel have published their theories of consciousness in book form and regularly hold presentations about this.

Eben Alexander was forced to stop as a neurosurgeon after making serious mistakes repeatedly. Pim van Lommel wrote down his theories in the run-up to his retirement. It is not easy to guess what exactly is wrong with Sarah Durston, but I still dare to place her in the same list. In favor of Sarah Durston, it must be said that she has not yet appropriated a full theory of consciousness. She has only commented on the fact that she thinks that the brain on its own cannot adequately explain consciousness. Nevertheless, a bold assumption for a professor of developmental disorders, I think? Sarah Durston states in the newspaper Trouw: The search for a consciousness: ‘We don’t have a good definition of what life is’.

Do you feel like asserting yourself or looking for meaning?

Could it all have to do with a frustrated and misguided desire for power and assertiveness or is it much more a quest for meaning? Nothing human seems to be foreign to them, because according to some anthropologists, many religions were probably created in exactly the same way. By high places who used their social authority in a search for power, assertiveness or meaning.

In addition, it may also be due to a form of unadulterated impatience for a logical explanation for consciousness? But suppose Charles R. Darwin and his associates would have been seduced by the human need to explain matters mystically, spiritually or supernatural. Where, then, had we now stood in terms of knowledge of the genesis of the species? Perhaps on the eve of the latest publications of ‘The Original Sin of the Dinosaurs’ or ‘The Shame of the Dodos’!

In essence, the above scientists – I can only call them that with a heavy heart – argue that our brains do not provide sufficient leads to adequately explain consciousness. Then put them in accordance with the adage ‘a giant step for mankind, but a small step for a disfunctional scientist’ a completely irrational and scientifically irresponsible giant step in stating that our brains therefore most likely function as a receiver for consciousness. They argue that there must be something like a collective, universal and divine consciousness, to which our brains tune in as if it were a radio receiver.

After all, according to them it is completely unthinkable that our brains could generate something as pure, beautiful and complex as consciousness on its own. And so we are largely back to square one. Humanity and the animal kingdom are the mire of things, and all things pure, beautiful, or complex can be provided only by the divine. Where have I heard that before? Oh yes, during my late medieval conviction for the Spanish Inquisition!

Nonsense: their urge to convert and persuade seriously ignores the facts

In particular, the ease with which such pseudo-scientists dismiss science and dare to take the supernatural in combination with their own ego, gut feeling or impatience as a guideline, irritates me immensely. Being unable to comprehend something as yet does not necessarily imply that you assign divine qualifications to it? Last but not least, I blame them for actively taking advantage of many people’s unfulfilled need for hope, comfort and love. And they know that very well. After all, it is not for nothing that their publications and presentations often fall into fertile ground with a specific target group. The end of the song is simply yet another esoteric movement that does not deviate much from the current spiritual, esoteric or new age insights about our consciousness. This time larded with the sauce of a so-called enthusiastic and finally converted scientist.

You see now, many New Age adepts will think, science cannot explain everything and this alone is grist to their mill. This in spite of the curious fact that most New Age adepts, including these fallen scientists, use pseudo-scientific and even scientific facts and arguments inappropriately and inappropriately within their conversion and belief systems. That is, as long as it serves them within their stall of spiritual and esoteric facts and arguments about enlightenment. As a result, their urge to convert and persuade usually seriously ignores the facts.

Ultimately consciousness concerns something that I think can be explained metaphysically from the known materialistic, scientific and evolutionary frameworks. In a similar way or in a completely different way, but in any case always according to the lines of materialistic, scientific and evolutionary principles. Principles that I have also tried to follow in my recent essay.

The mere fact that an adequate scientific model of consciousness is not yet available does not mean that it cannot be essentially explained. Pseudo-scientific explanations from a formerly scientific angle speak mainly of an enormous amount of amateurism, impatience or the desire to score quickly. Completely unworthy of any scientist.

After all, the regularly promoted mystical sixth sense of humans, in my opinion, means little more than a highly developed environmental awareness. An environmental awareness that we will eventually be able to fully attribute to the as yet unconscious qualities of the senses already known to us and our special brain.