The denouement of episode 6 of Who is the mole? was pretty exciting, but in the end no one had to leave the game. We are secretly disappointed. The atmosphere in the group sometimes seems to change and it is interesting to see that the candidates trust each other less and less. For example, Marije made a futile attempt at Charlotte to extract information, but she did not want to share anything anymore. And during the first assignment on the bus it soon became apparent that nobody is really generous with sharing information. Those who seem to know everything are the fans of the program. It is wonderful to read all conjectures and hints. That is why we have listed them for you again!

Who is the mole? episode 6: hide away

The titles of the episodes are often so cryptic that we don’t really know what to do with them. In the past, they often hinted at the mole, but they can also be just randomly chosen. At least enough jokers were tucked away during episode 6, because they were handed out during the first assignment. We have collected all the striking things, hints and the best tweets for you!

Hints and other notable things during episode 6 of Wie is de mole?

The best tweets from episode 6 of Wie is de mole?

Also this week we have put the best tweets in a row for you and after every episode it remains fun to read them. Have fun and see you next week! 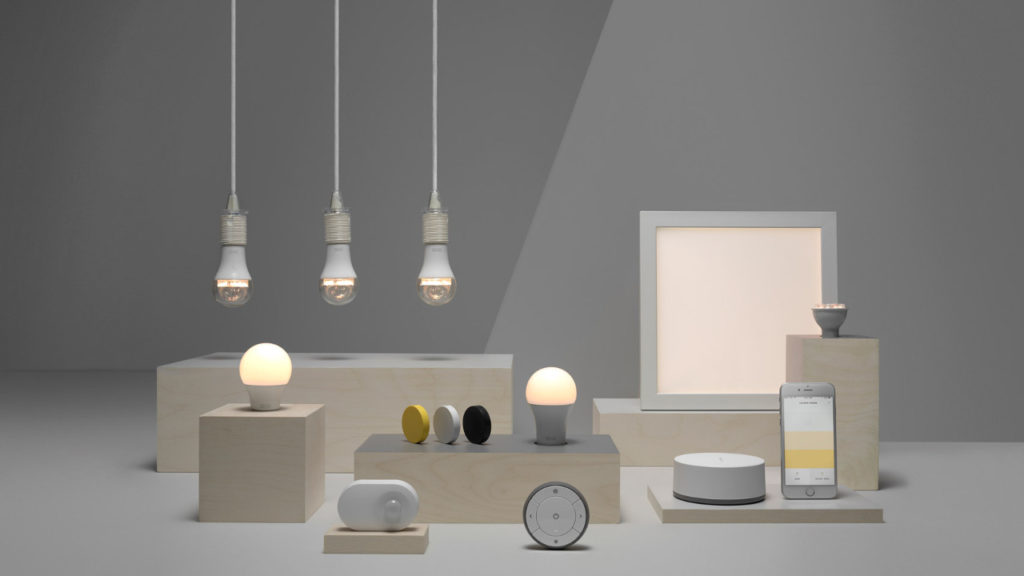